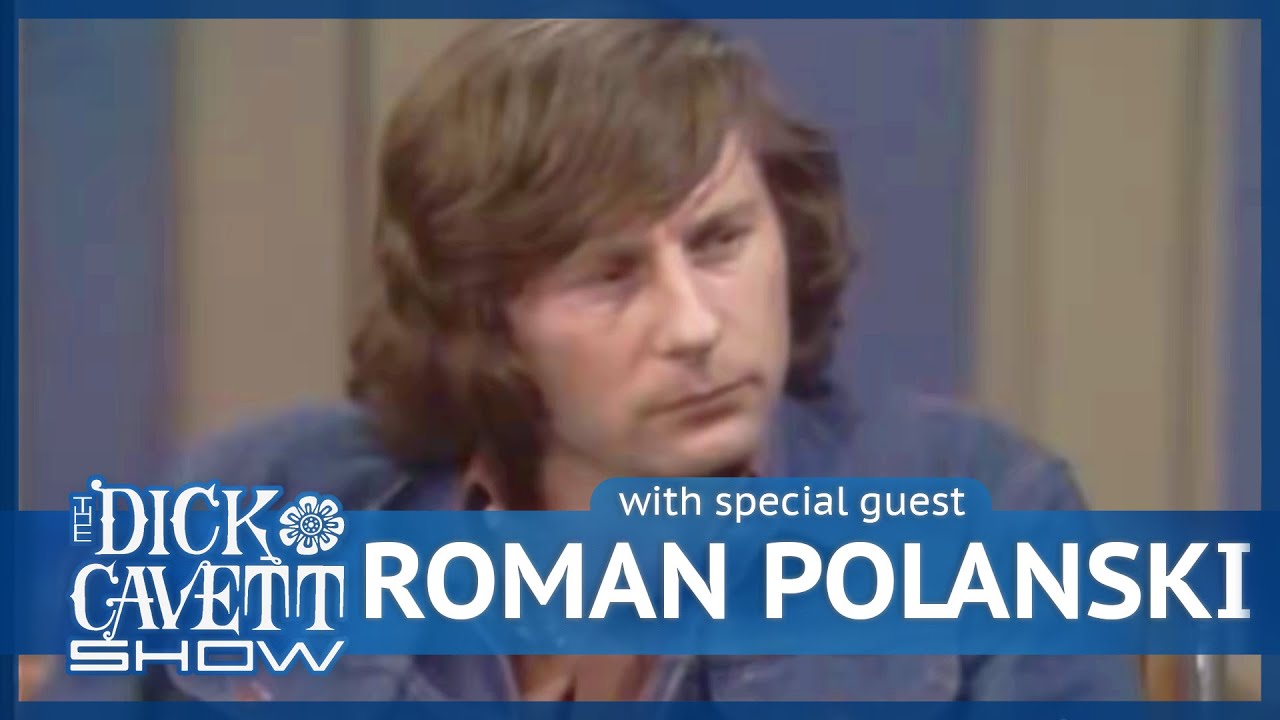 Roman discusses the brutal killing of his wife and actress Sharon Tate by The Manson Family and how it affected his relationship with the press.

Dick Cavett has been nominated for eleven Emmy awards (the most recent in 2012 for the HBO special, Mel Brooks and Dick Cavett Together Again), and won three. Spanning five decades, Dick Cavett’s television career has defined excellence in the interview format. He started at ABC in 1968, and also enjoyed success on PBS, USA, and CNBC.

His most recent television successes were the September 2014 PBS special, Dick Cavett’s Watergate, followed April 2015 by Dick Cavett’s Vietnam. He has appeared in movies, tv specials, tv commercials, and several Broadway plays. He starred in an off-Broadway production ofHellman v. McCarthy in 2014 and reprised the role at Theatre 40 in LA February 2015.

Cavett has published four books beginning with Cavett (1974) and Eye on Cavett (1983), co-authored with Christopher Porterfield. His two recent books — Talk Show: Confrontations, Pointed Commentary, and Off-Screen Secrets (2010) and Brief Encounters: Conversations, Magic moments, and Assorted Hijinks(October 2014) are both collections of his online opinion column, written for The New York Times since 2007. Additionally, he has written for The New Yorker, TV Guide, Vanity Fair, and elsewhere.